Why does the bad kid have to be black? 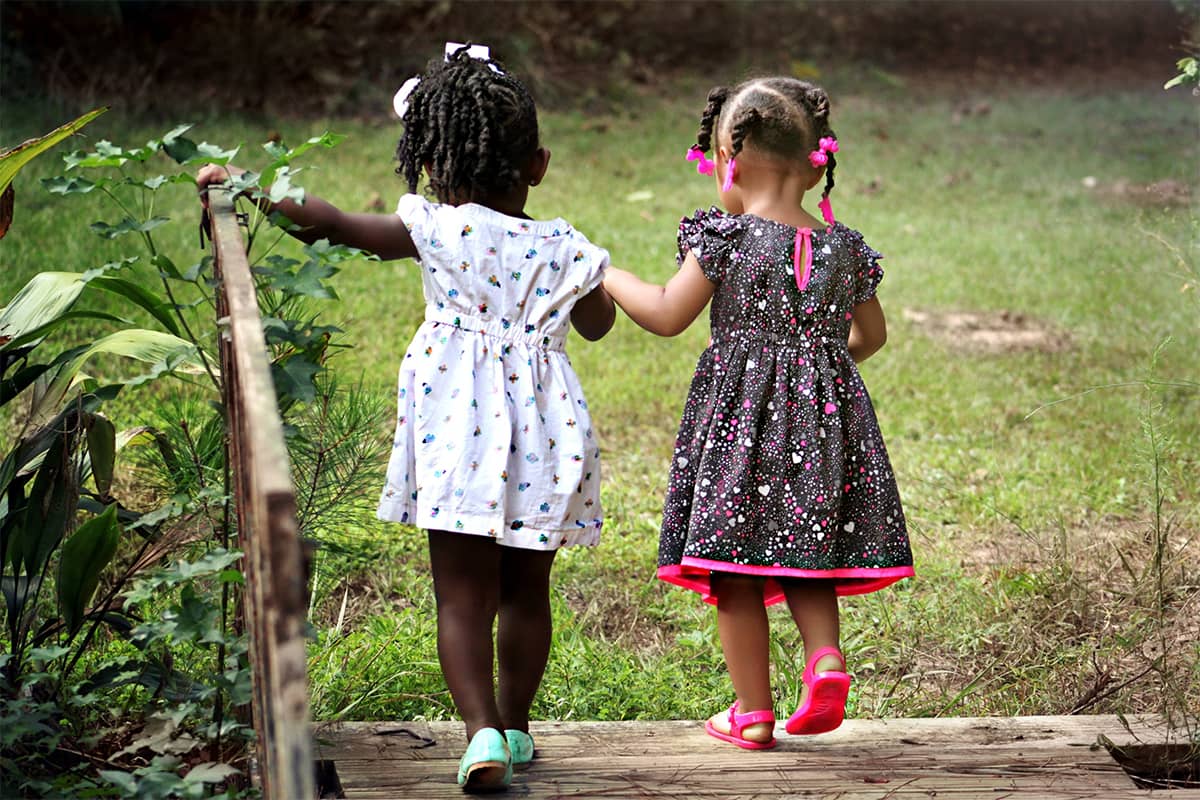 My friend is disappointed because the only black child in her daughter’s pre-kindergarten class is bad. She said she wants to have him over to her house because she wants her daughter to have black friends, but she doesn’t trust him. He doesn’t seem to follow directions. The teacher doesn’t seem to think he can be left alone with the smaller children – can she have him in the house with her one year old? She asked, “Why does the bad kid have to be black?”

She explained that he has two dads and they’re both white and middle class; he’s been with them since he was born. So she ruled out any kind of cultural difference as the explanation for why he just didn’t seem to fit in with the other kids. What else could it be?

I’m not sure why the bad kid has to be black, but I think my friend is not the first person to ask this question. Most notably, I imagine that everyone who has ever been that “bad black kid” is asking it as well.

I have heard from black parents that their children do not get invited to the birthday parties of other children in their class. That they get left out of play groups at school. That they get positioned by the teacher as violent, angry or untrustworthy. This does not happen to all black boys, but it happens much more frequently to black boys than for any other racial or gender group. According to the Yale University Child Study Center, more black boys are expelled from school in pre-kindergarten than at any other grade level.

I don’t know why. But I encouraged my friend to talk to the bad black boy in her daughter’s class, to invite him to her daughter’s birthday party and work to make sure he is included when he gets there, to go on a play date with him and his dads, to spread rumors about how funny and sweet and responsible he is (particularly to the teacher) and to wait and see if she can’t begin to change the dynamic.