Making research on race and education more accessible to educators

Racial competence is a skills-based competence; it can be learned

I didn't grow up talking about race or even realizing that racism impacted my life. I grew up--as many White children do today--thinking that racism had nothing to do with me. When I started to learn about race, I was under the mistaken impression that I would never be able to sustain the learning because I was White; I couldn't see a way for me to participate actively and constructively in a conversation about race.  Contrary to what I once believed, I have found that racial competence can be learned. I believe everyone--including White people--can get better at talking about race, and better at addressing the racialized inequality we have in education.
-Ali

‍
Ali's Bio
Ali Michael works with schools and organizations across the country to help make research on race, Whiteness, and education more accessible and relevant to educators. Ali is the author of Raising Race Questions: Whiteness, Inquiry and Education (Teachers College Press, 2015), winner of the 2017 Society of Professors of Education Outstanding Book Award.  She is co-editor of the bestselling Everyday White People Confront Racial and Social Injustice: 15 Stories (2015, Stylus Press) and the bestselling Guide for White Women who Teach Black Boys (2017, Corwin Press). Ali sits on the editorial board of the journal Whiteness and Education.  In addition to her work as the Co-Founder and Director of the Race Institute for K-12 Educators, Ali teaches in the Diversity and Inclusion Program at Princeton University as well as the Equity Institutes for Higher Education from the University of Southern California.  Ali’s article, What do White Children Need to Know About Race?, co-authored with Dr. Eleonora Bartoli in Independent Schools Magazine, won the Association and Media Publishing Gold Award for Best Feature Article in 2014. When she is not writing, speaking, or training, Ali is striving to be an anti-racist co-parent to two amazing young kids.

When she first graduated with her Ph.D., Ali explicitly veered away from teaching full time in the academy because of her commitment to improving classrooms and schools by working with in-service teachers and administrators.  In 2012, she co-founded the Race Institute for K-12 Educators to provide a space for educators to do the deep personal work of developing their own racial identities, on the premise that a teacher cannot support a student in their process of identity development if the teacher isn’t already immersed in their own racial identity journey.  The Race Institute is a growing network of more than 700 educators who have been through the institute and who are working individually and collaboratively to build anti-racist schools.  What started as an attempt to build an affordable, local option for anti-racist professional development has turned into a program that is accessed by educators nationally.

Ali received her B.A. in political science and African Studies from Williams College, with highest honors awarded for her thesis in African Studies.  She received her M.A. in Anthropology and Education from Teachers College, Columbia University and her Ph.D. in Teacher Education from the University of Pennsylvania, where she was mentored by Dr. Howard Stevenson and Dr. Shaun Harper.  Her current research and writing focus on supporting teachers to mitigate the unintentional, pervasive effects of institutional and individual racism in their classrooms.  She also studies how White families racially socialize their children.

Ali has made two films, both of which portray students discussing their experiences of race.  She is also the author of “My Scar, My Road,” the biography of South African feminist activist Gertrude Nonzwakazi Sgwentu, which demonstrates the long-term effects of racism and White supremacy on one woman growing up under Apartheid. 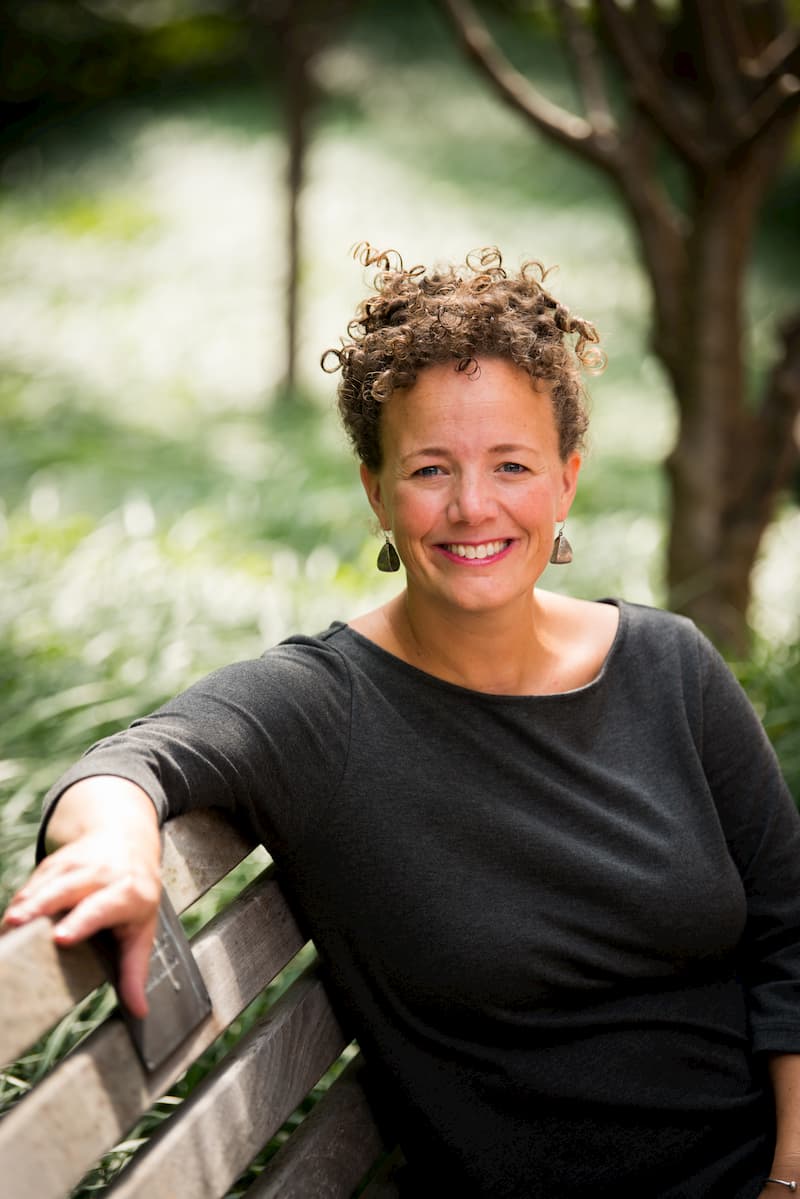 “Race questions are not meant to lead us into a quagmire of guilt, discomfort, or isolation. Sustained race inquiry is meant to lead to anti-racist classrooms, positive racial identities,
and a restoration of the wholeness of
spirit and community
that racism undermines.” 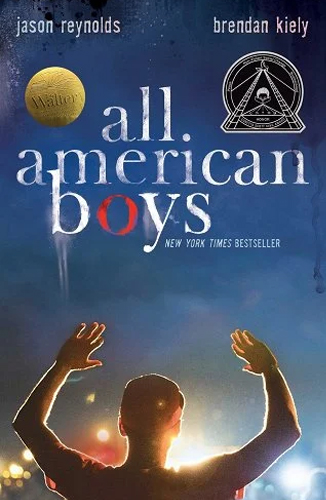 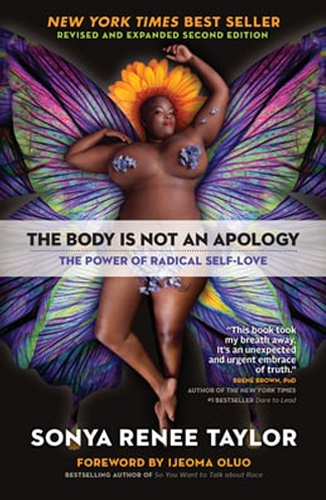 The Body Is Not an Apology 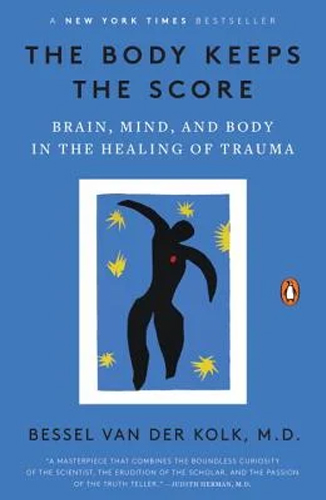 The Body Keeps the Score 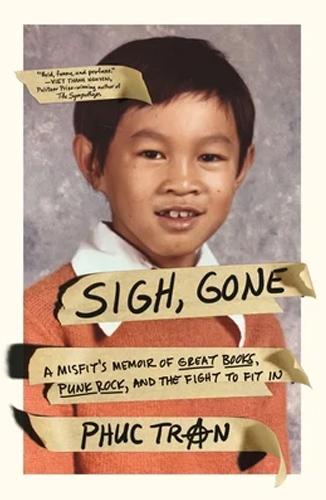 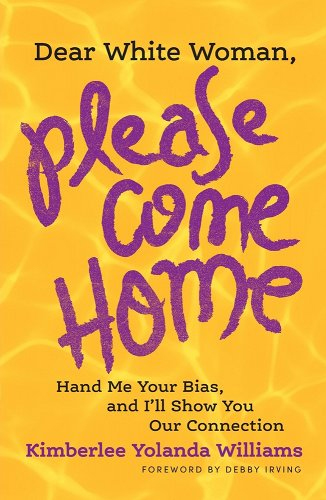 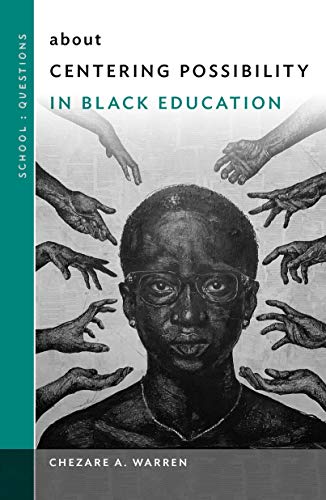 about Centering Possibility in Black Education

Community Partner of the Year Award