What kind of White person would I have been? 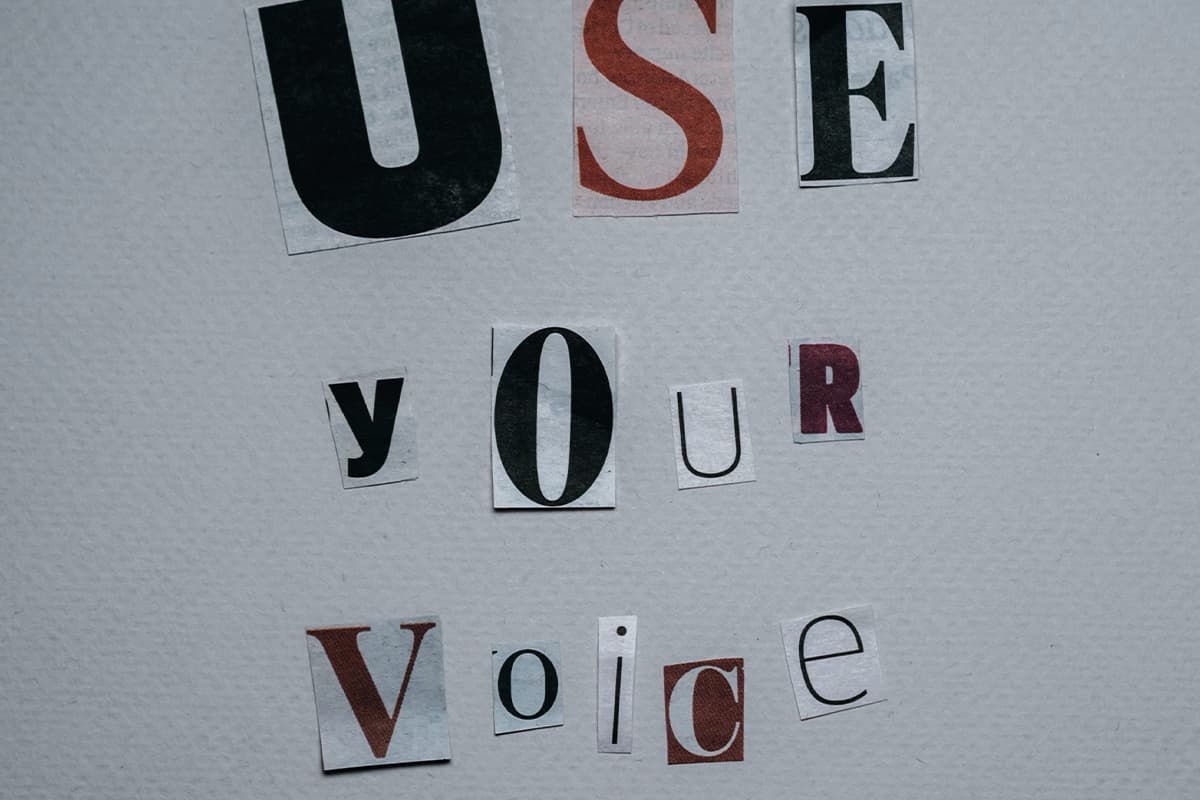 I was honored to get to speak at Kimberton Waldorf School’s Martin Luther King Day Celebration this year.  Honored and daunted–it may have been my first speech to an audience that ranged from age 5 to age 65. I’m sharing the text of the speech here.

When I was growing up, we learned about the Rev. Dr. Martin Luther King, Jr. in school.  And I always wondered which side I would have been on if I had lived in his time.  I imagined I would have been one of the White people who marched in his marches, and befriended Black children in the newly integrated schools.  I was sure that I would not be one of the mean people who resisted integration, who thought that White people were better than people of color because of the color of their skin.

I didn’t realize at the time that there was a third kind of White person.  And in fact, I’m sorry to say, it’s much more likely that I would have fallen into the third group.  The third kind of White people was White people who didn’t pay attention to what was going on.  They didn’t fight it, and they didn’t support it.  Sometimes they didn’t even know about it.  They didn’t care.  They were bystanders.  And believe it or not, most of the White people from Dr. King’s time period, were bystanders.  They did not see how the Civil Rights Movement had anything to do with them.

What evidence do I have from my life that if I had lived at the time of Dr. King, I would have been a bystander with regard to fighting racism?

2. The second reason I was more likely to have been a bystander than an activist is that I thought racism was in the past. I thought it was over.  I knew that racism caused slavery, for example, and I thought that when slavery ended, racism ended.  But if not then, then certainly racism ended with the Civil Rights Movement.  Or if not then, it must have ended in 2008, when we elected our first Black president.  Whichever way you cut it, we have ended racism multiple times in the US. But here’s what I’ve learned since then: racism actually never ended—it’s still alive today.  But I always thought that racism was individual acts of meanness, like the KKK, or overt discrimination like segregation on busses.  I didn’t realize that racism could be a part of our systems that makes it harder for people of color to get a quality education or to vote.  We still have systems that do that today, but it’s subtle, it’s disguised, it’s part of the law and part of housing patterns, so it’s hard to see. If we can’t see it, we can’t talk about it, and we are likely to be bystanders to it.  That’s the second reason I likely would have been a bystander.

3. The final reason I probably would have been a bystander, is that I thought racism didn’t affect me. This was probably the biggest reason I would have been a bystander. I dreamed of being in all those marches because I wanted to help Black people. I thought racism was wrong and I wanted to help others.  But I never once stopped to consider that racism impacts me too.  Racism will never negatively impact me as much as it negatively impacts people of color—never.  But one thing I’ve learned is that it’s very hard to work for justice if you are doing it on behalf of others.  It’s hard to help others if you don’t see the ways that their oppression—and their liberation—are connected to your own. How does racism impact me as a White person?  It dehumanizes me.  It makes me less human.  It makes it harder for me to build relationships with people of different races.  It makes it harder to see people and situations clearly—racism turns everyone into a stereotype, including me.  Racism minimizes my humanity.  Racism limits human potential, as well as our communal potential.  If you want to fight something, you can’t do it on the behalf of other people, you have to know why it impacts you.

I was at a school recently where I met with the Boys of Color Club in grades 5-8.  And a fifth grade boy, who was Black, asked me, “Why have we had 43 White presidents, and only one Black one? It seems like they don’t like us.”

I was stumped.  I said, “I don’t know why that is.  I’m sure there are many complicated reasons.  But I do know this: I know that it’s more about racism than it is about Black people’s capacity to lead.  It’s not because Black people aren’t qualified to be president or because they can’t be leaders.  In fact we’ve now seen that one of our most successful presidents on almost every measure was a Black man.  Dr. King was a great leader.  Throughout U.S. history there have been hundreds and thousands of incredible Black leaders who were never given the opportunity to lead our whole society, who were segregated to leadership within the Black community.  But think how many more amazing presidents we might have had if Black people had been able to run for president since 1776.  Think how much the country has lost out by limiting the opportunities of Black people and other people of color for so long.  Think of how much we’ve lost out on as a country because we’ve never had a woman president of any race, that’s 50% of the population that we miss out on.  How much have we lost because –for so long—most of our leaders could come from just a tiny proportion of our population, who were White and male, Christian and wealthy.  Those individuals whose opportunities were limited by racism and discrimination have lost out, but so has the country as a whole.”  This is one of the ways that racism hurts all of us.

So I want to leave you with a few tips for not being a bystander to racism, for figuring out how to be engaged now.  These are tips that I wish somebody had given me when I was growing up.

They say that the best way to know how you would have acted during the time of Dr. King is to look at what you are doing right now.  On this MLK day, I invite you to consider where you stand right now, where you want to stand, and how to get there.