Practicing gratitude for that one student who likes Trump among us 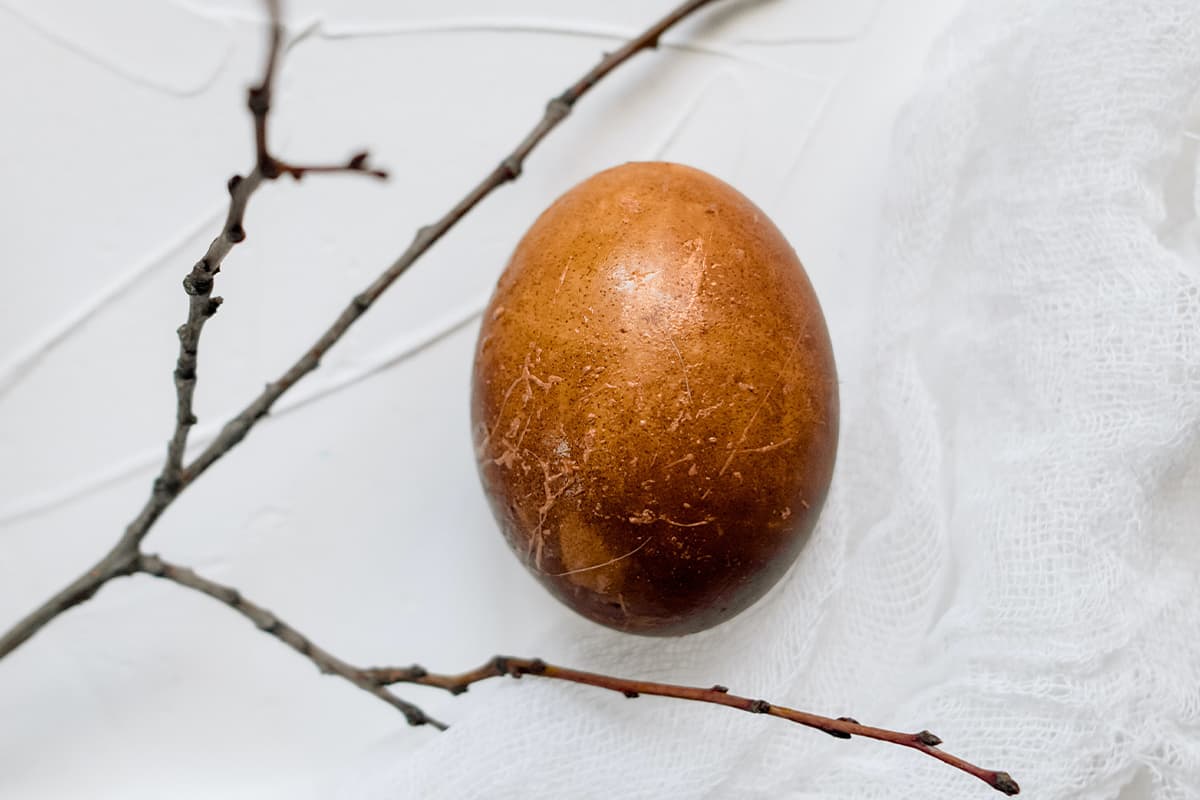 Lately, I’m having a thought that surprises me.  It keeps replaying through my head.  “I am grateful for that one student who likes Trump in every classroom.” Teachers keep saying to me, “I wish I could talk about this in my classroom.  But I have one kid whose parents supported Trump, and I don’t want to alienate them.”

If we play this out to its logical conclusion, then we would only talk about politics when everyone in the room is in agreement.  And while there is plenty of refinement of ideas and policies to be done by like-minded people—as well as a wide range of opinions within a whole group of people who voted for—or more accurately voted against—one particular candidate, that is the stuff of election season.  Election season is over.  We have one president.  We have a congress.  They are passing laws and policies.  As citizens of a democracy, it is our job to pay attention to what they are doing, to debate the merits, to talk about the ideas and the policies.  School is where we go to learn how to think, not what to think.  But if we are unable to talk about politics because we don’t all think the same thing, then we are not able to learn how to construct an argument, hear opposing views, deconstruct an argument, hear how our different views impact one another, brainstorm together from a place of common interest, and then go eat together in the cafeteria afterwards.

Teaching a class in which students have differing opinions, or different identities, is a skill to be developed.  I’m grateful for that one kid because that child will make us better at this skill, which ultimately will serve everyone we teach.  The skill here is teaching our classes in a way that honors the margins, doesn’t further marginalize the margins, doesn’t try to change the margins, but doesn’t exclude them either—that is the skill we all need to get better at a society and in schools.

I don’t think I do this very well. I easily fall into the assumption that everyone in my class is on the same page, so we can take the conversation deeper and farther than we would if there was opposition.  But I am sure that there are people who disagree, and who feel too outnumbered to say where they stand.  And because we (Americans) generally don’t have great skills for civil disagreement, they don’t say anything.  Maybe they feel unskilled at disagreeing, at being the minority, at justifying their opinion or expressing it without rage.  Maybe they know they’d be speaking to people who, also, are unskilled, might not take their dissent as an opportunity to dialogue, who might attack instead, who might also respond from rage rather than from a place of inquiry and possibility.

How do we do this?  How could I do this better?  I could have taken time in my class to give everyone 1 min to speak, to share how they are feeling, to express their views without being challenged.  I could give everyone time to write their views on a piece of paper and share it out anonymously.  I could have paused to affirm that there are voices we aren’t hearing, either because they’re not speaking or because they’re not in the room, but that we want to hear from those voices whenever we can because we will not be understanding the whole picture.  We could take time to imagine what those voices might say and where they might be coming from.  I could set up a debate and let people choose sides.  Then I could ask them to argue the other side.  I could set up a debate and assign sides.  I could ask them for opinion papers.  I could tell them that any opinions are okay as long as they are able to back them up with facts.

I hope that teachers across the country are able to be grateful for the one and only of whoever they have—whether it’s the child of Trump voters in a room full of the offspring of progressives, or a  kid that hails from hippy liberals in a school full of pro-Trump families. Take their presence as an opportunity to hone the skills that are required to teach children how to live in a democracy.  Before it’s too late.