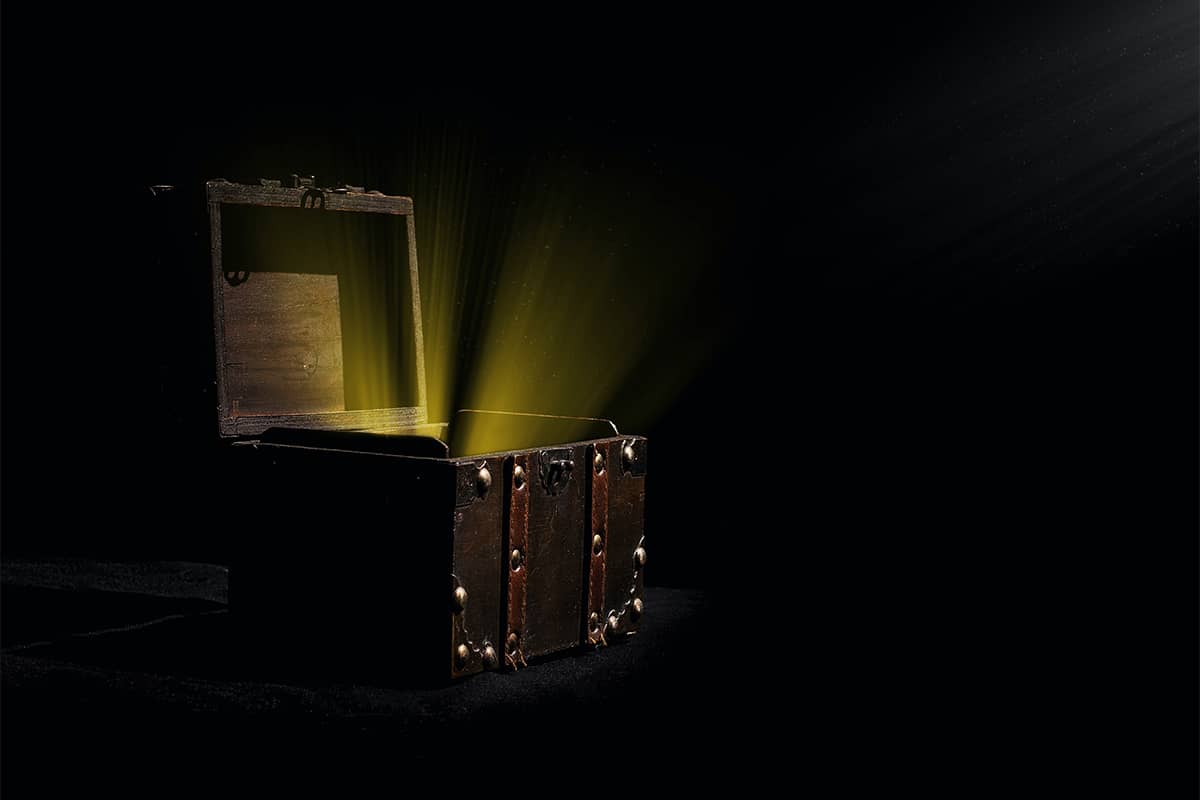 We took Sweet T to the Pirate Party at the library tonight. Since she was born (almost 8 weeks ago), we have called her the “milk pirate.” When she’s hungry, she comes at me, crying with one eye closed, looking to raid the milk supply. And when she’s done we swab the poop deck, if you know what I mean… Milk Pirate.

So when we heard the library was having a Pirate Party, we thought it would only be fair for us to take her to be with her people. A friend in the neighborhood was there with his two year old (the next youngest child there) and he looked at our newborn and then at us – “You know you guys don’t have to start doing this stuff until she knows what’s going on, right?”

We spent the next hour watching two white librarians dressed up like pirates leading a multiracial group of about 25 children (about 80% black and 20% white) in reading pirate stories, playing hot potato (with a parrot, instead of a potato), decorating pirate hooks and looting the trunk full of booty at the front of the room (plastic beads and candy).

And we watched as five white parents stood in one corner smiling while five black parents stood in another corner shaking their heads. And two black dads did their best to help bring order to what was, a chaotic situation.

A number of things were wrong with this situation:

First, the child:librarian ratio was too high.

Third, the librarians gave no instruction about the booty raid. The booty was made available and the pirates raided it. Once they realized what was going on, they shouted, “Take one of each only. Take one of each.” The dads intervened and enforced the one-of-each rule.

So what’s the big deal? A little chaos, a little confusion. The librarians were tired afterwards, but they’ll probably do it again. Why be so critical?

I think this was a huge deal. Because the librarians were not using appropriate direct instruction, the kids weren’t sure how to behave. It wasn’t clear to them that they should pass, not throw, the parrot because “we don’t pass the parrot” is not an instruction – it’s a statement.

Because there were no rules around the booty raid, the kids really did approximate little pirates – ruthlessly diving for treasure. And the black parents were left shaking their heads because once again, the white librarians were going to perceive their children as being out of control and greedy. In actuality, they are just kids, acting as kids do when they are given unclear instructions.

The white parents and the white librarians are left seeing the black children as misbehaved and rude, maybe as taking the library’s generosity for granted. The black parents are left knowing that this impression has formed, and yet knowing that it was the instruction, not some innate characteristic of their children, that led to their behavior.

If the point of the Pirate Party is to provide fun educational opportunities for kids in the neighborhood, then I believe this event only succeeded for the white families. The black families left more frustrated than enamored with the library. And the black children left with a vague sense that they are bad and that the library is a place where they are made to feel bad, but unsure why.