Mourning the losses of Black men killed by police 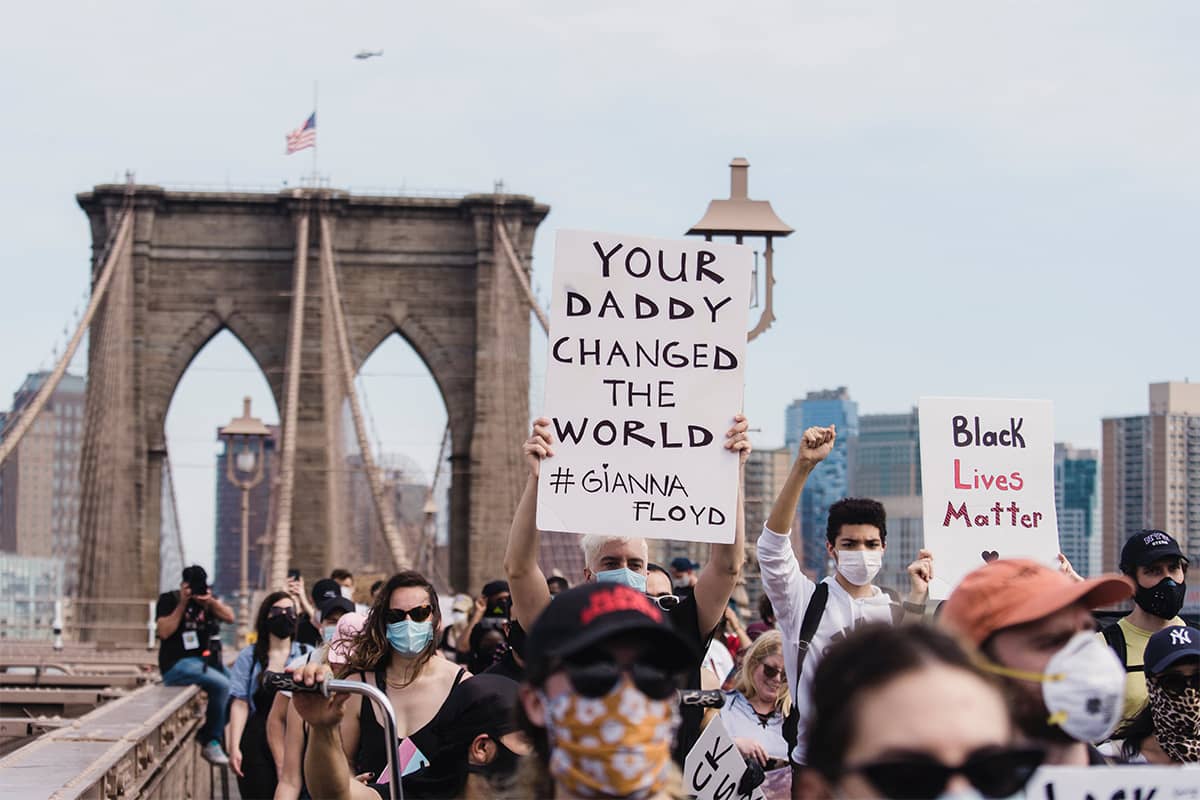 So many Black men have been killed by police this summer that I’m losing count. Unbelievably, and in a dishonor to their memories, I don’t know their names off the top of my head. But there was the father and grandfather from New York who was strangled to death in broad daylight by the NYPD. Michael Brown, whose murder sparked protests met with violent police repression not seen since the Civil Rights Movement. A few days ago another young man, mentally disabled, killed while lying face down on the pavement by the LAPD. These are just ordinary folks living ordinary lives and ending up dead with no warning. I know there are even more in the last year, but again, shamefully, their names are escaping me.

What I’m left with is a deep sadness for all that we lose as a world with each death. All the blessings and laughter and love that each man would have continued to bring into the world had he lived. But also all the energy and love and laughter that other Black men might bring into this world were they not preoccupied with the fear and anxiety of living in a police state that fires at will upon people who look like them. Even if it’s only for one minute a day, they live with the stress of vicarious trauma of being members of a group targeted by the legal violence of the state. And then I also just mourn for the country I was taught to believe in, which is a fiction. The country that guaranteed freedom and justice for all but developed a well-armed militia called police that gives smiles to White children and harasses, abuses and kills Black children.

Police are not the only legitimate weapon holders in our country—so bizarre are our laws about gun use—but they are one. When one of the groups legally sanctioned to use violence also has a fear and disregard for a whole group of people, this kind of destruction is what results. And make no mistake, these events may not touch you personally, but they destroy us all eventually. At the end of this road lies danger and death. Nobody is safe when police can do what they’ve done to Black men and get away with it. And the truth is it’s nothing new. It’s been happening for the past 400 years.