I failed the implicit bias test 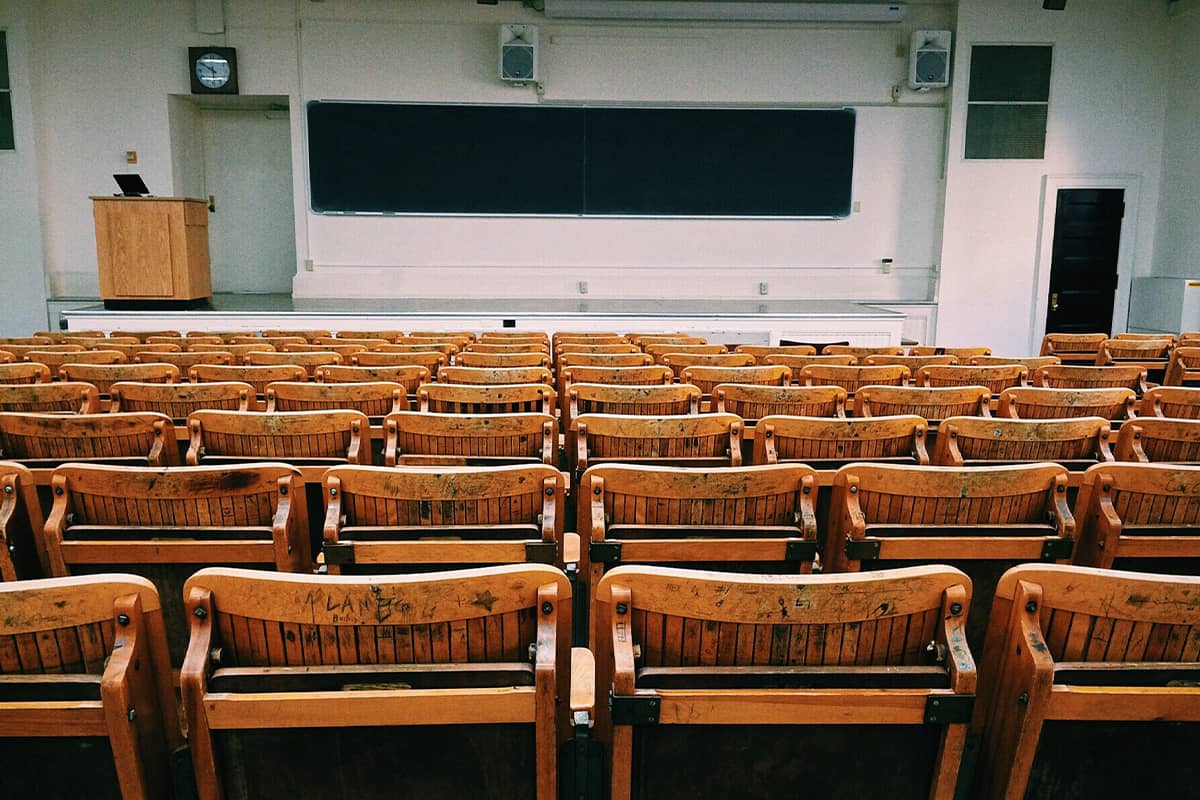 A few weeks ago I took the implicit bias test on race and failed. I didn’t fail exactly—it’s not a test you can actually fail—but I wasn’t proud of my results. The test indicated that I have an implicit, unconscious bias (they called it a “strong preference”) in favor of European Americans. At first I was shocked. For the past 10 years I have been studying and writing—and teaching—about race! How can I still have an implicit bias that favors White people? And how can I keep doing this work if that is the case? To make matters worse, I was taking the test because I had asked my graduate students to take it. What would I tell them?

A few minutes later, I recalibrated that initial shock. Of course I have implicit bias in favor of White people—I already know that about myself. I grew up in an almost all-White community and I knew very few people of color when I was growing up. I knew hundreds, maybe thousands of White people. I had intimate friendships with at least 50 White people. I spent time in the homes of White people and knew their parents and drove in their cars. I went to summer camp with White people. I knew three Black people before I went to college—and not well. And even still, I didn’t go into the home of a Black friend or colleague until much later.

I know White people and I get them. I can read their signals. I recognize slight small differences in White faces and body types. I know this is not true for my friends of color. Sometimes I have a hard time recognizing friends or acquaintances of color from a distance—and I feel uncomfortably aware that I would probably be able to recognize them more quickly and accurately if they were White. Sometimes I have trouble remembering what my friends’ partners look like when they are people of color and I’ve only met them once or twice. I don’t have this problem with White friends.

This is not something I’m proud of. But it’s something I’m aware of. What I realized after sitting with the shame of my “test results” is that it’s not hard to be believe I am biased in favor of White people. Given my background, it would be hard to believe if I wasn’t. And the point of being racially aware, I believe, is not to fix the bias, not to change the bias. If I could, I would—I’ve been trying for years to do so! But clearly thinking about this stuff everyday for 10 years is still not enough to undo 18 years of racial conditioning in an all-White community. The point, rather, is to recognize that I have the bias.

Recognizing that I have bias will influence how I respond if a friend or a student thinks I’ve done something racist. It will influence my consciousness about my interactions with students. It will lead me to second guess negative and consequential judgments that I make. It is incredibly valuable to KNOW that I have this implicit bias because it is at work, regardless of whether or not I recognize it. But it gets its power from me not recognizing it.

Shortly after learning this diagnosis of my racial bias, this map came out in the Washington Post of implicit attitudes about race among Whites across the country. I wasn’t surprised to find that a lot of White folks are like me—we have implicit bias that favors White people—either a lot or a little of it. But the average is above zero in every state in the union. Implicit bias is widespread. And I started to think about my own revelation, that it’s not about not having bias, it’s about recognizing we have it.

How might we change things in this country if White people were aware and honest about the fact that our racial socialization has conditioned us to have an implicit bias in favor of White people? How might our courts, cops and schools look different if we recognized that bias is part of who we are? And instead of refuting, denying, defending or even changing, what if we acted with the knowledge that the bias is part of us, built into the very fabric of our segregated neighborhoods in which we first make friends and visit one another’s homes? What might change if we assumed that cops and teachers are biased towards White people, and we required them to do trainings to recognize this bias, to think twice when teaching or patrolling across race, to know and recognize that their initial judgments are very likely inaccurate–and not to be trusted?