I am White. What can I do to help? 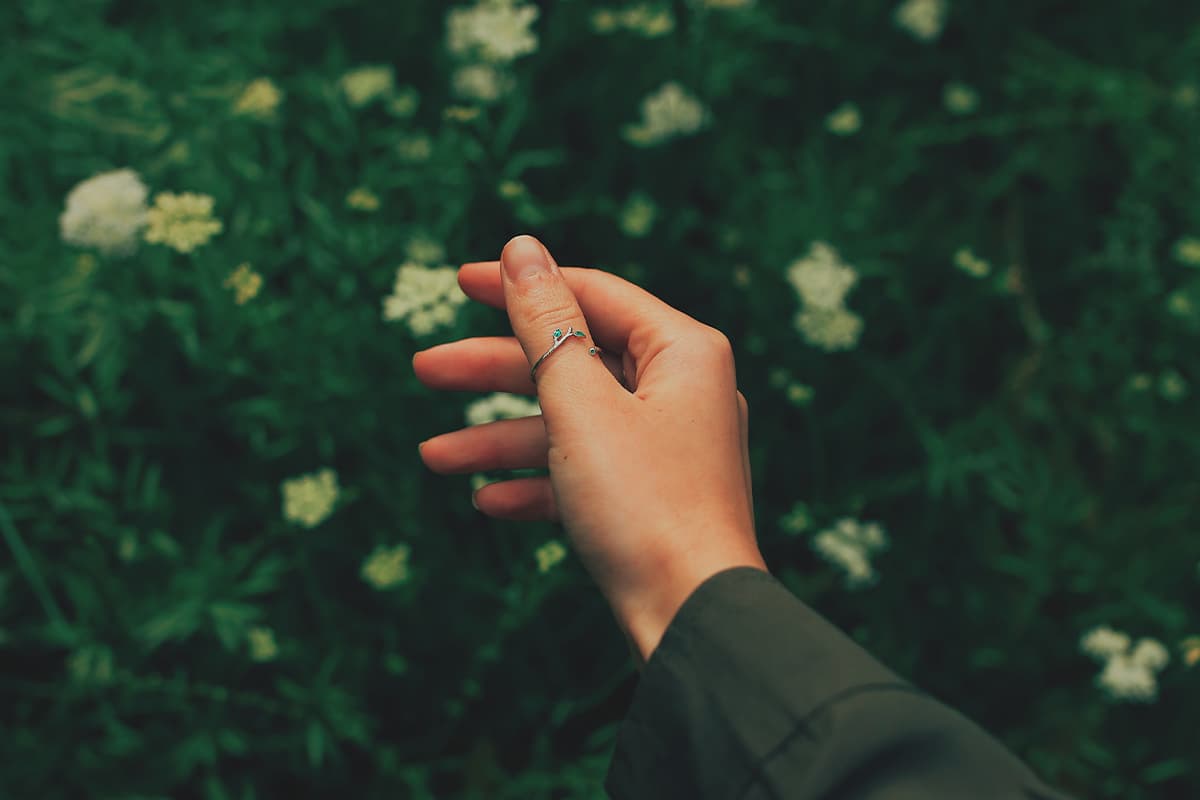 What can White people do to be allies to People of Color, and especially to Black people, in this particular moment?  Ava DuVernay, in this recent interview with CBS news, shared a common sentiment that it’s not the job of People of Color to help White people figure out what to do.  They are using all of their emotional energy to survive.  So White people have some work to do.  As a White woman who is asking the same question myself, here are the answers I’m coming to:

First, take time to feel it. Learn the names and stories of people who’ve died (Ahmaud Arbery, George Floyd, Breonna Taylor).  White people tend to think about racism, not feel about it. But when we can really get in touch with our feelings and be moved by them, we often know what to do.  The protests look at first like demonstrations of anger, but upon closer look, it’s clear they are demonstrations of fear and sadness and despair.  People are in the stages of a massive community grieving process.  And we can other that process by gawking or hiding or judging.  Or we can join it and connect within it.

Second, acknowledge the grief within your sphere of influence.  Create space at your place of work (via an online platform) or with your students or family to acknowledge what has happened. Reach out to Black friends or colleagues as you would to a colleague who has lost a family member. It’s awkward.  You don’t always know what to say.  But that doesn’t matter—experts say that it’s not about what you say, it’s about saying something.  And then consider how you might act if a friend lost a family member to cancer or a car accident.  You might donate to cancer research, donate blood, lead a fundraiser, support an awareness campaign.  You have friends and colleagues who are losing family to racism.  It’s the racism of police brutality, and it’s also the racism of how our country has reacted toCovid-19, and the ways that the pre-existing racial cracks in our democracy have been widened these three months so that people are actually falling through, when they were previously just hanging on.  Consider how you might say something publicly, donate money, lead an awareness building group, campaign against racism.

Third, do your own work.  This means looking at how you might have fear of Black people or anti-Blackness in you.  It’s easy to say “I would never do that” (i.e. report an African American man for birdwatching in Central Park),but it’s harder to look at how we’ve all been conditioned by media, movies, and histories, to be afraid of Black people, Black communities, even Black linguistic styles or Black cultural expressions in music and hair. Even the fear you have (and I have) about doing the wrong thing when you take action—that is a manifestation of a fear of Blackness. I know this because I too have been socialized to be afraid of Black people and neighborhoods.  And it runs along the same axis as my particular anxiety about what Black people will think of me.  I believe this fear of messing up comes from a place of respect, a place of wanting to do no harm.  But what’s the worst that can happen?  A Black friend or colleague might tell you how you could do it better, or that it doesn't fix anything, or that they’re still sad and grieving—and then you will learn, or you will sit with them while they grieve about the complete inadequacy of everything in our country—including you.  And you will know it’s imperfect.  And you will feel the inadequacy.  And you will sit together in the grief of it all.  And you will feel it.  And the feelings will help you knowhow to take the next step.

Finally, recognize that the people who are taking to the streets to protest are not protesting White people.  They are not only advocating for Black people.  They are protesting a broken system that threatens to destroy them.  But it threatens to destroy us all.  Most people in the U.S. in this particular moment, aside from the wealthiest and most powerful, are vulnerable in this broken system.  Democracy is not working right now; checks are not being balanced; balances are not being checked.  Law enforcement is killing citizens for offenses that would not even require jail time if they went before a judge.  The people who are protesting are the canaries in the mine, asking all of us to wake up and pay attention to a system that kills its own citizens, that legalizes citizens killing other citizens.  They are grieving and fighting for our democracy. They are alerting us to the ways in which our country is being hijacked by millionaires who don’t care about the lives of any of the rest of us, and certainly don’t respect our rights. Black people have always done this in the U.S.; historically it is Black people and Black led movements that have reminded the U.S. of what it said it wanted to be, what it could be, for everyone. Help people see this.  Help people connect to this struggle that is also their struggle.  This struggle is about building a multiracial coalition of people who want a democracy in which every person is safe and supported to build their family and their lives in peace.

When you talk to White cousins, aunts, siblings, friends, move through these stages with them: