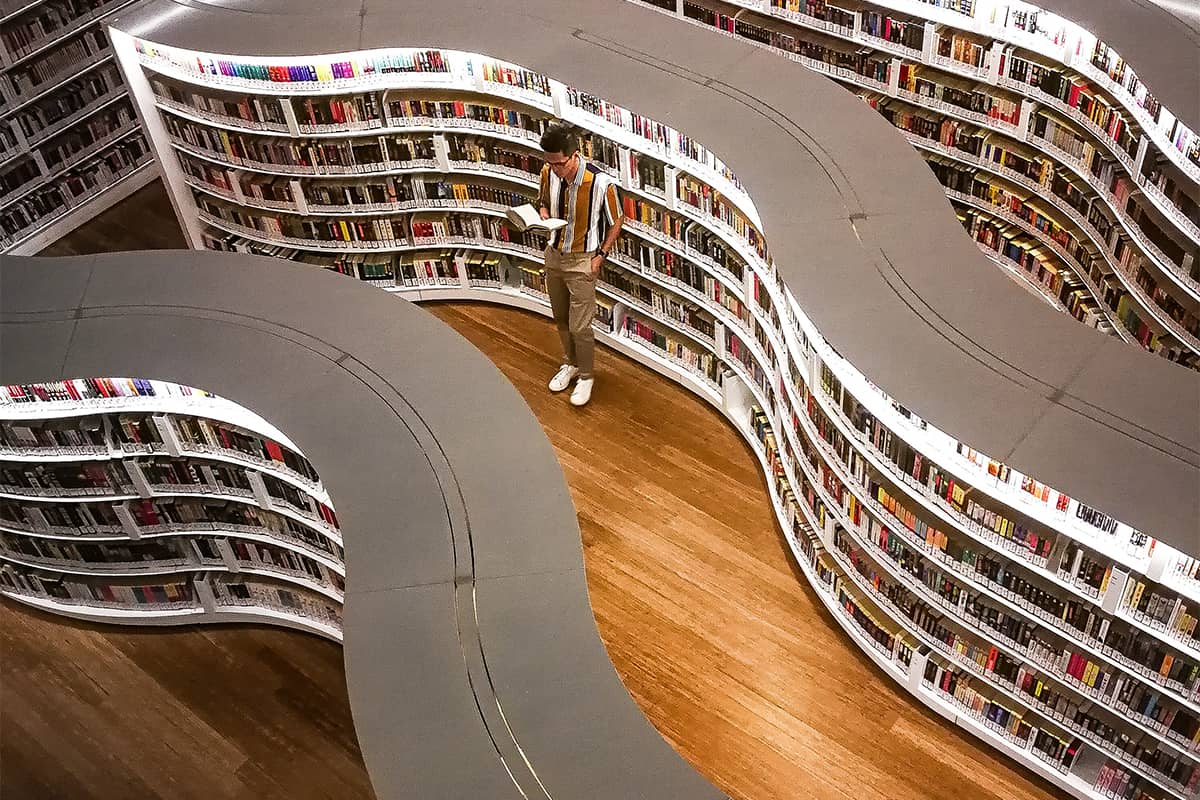 As protests over the death of George Floyd erupted across the nation, with thousands demanding action against decades of racial injustice and police brutality, a national conversation has transpired in America about the value of black lives, racism, white privilege and responsibility.

For anyone who wants to be a strong white ally, the first step is to educate yourself. The burden shouldn't be placed on people of color to educate white people about issues of racial injustice, advocates say.

"By and large, racial literacy for white people requires really knowing the true history of the U.S. which many of us do not learn in school. There is no blame or shame there, but we can't really recognize the current racial dynamics in the U.S. without understanding the history," said Ali Michael, the co-founder and director of the Race Institute for K-12 Educators and author of "Raising Race Questions: Whiteness, Inquiry and Education." "The thing about books is you have to look at your own lens and figure out where you need to grow."

MORE: Volunteers across the US clean up glass, graffiti in wake of weekend protests

Three prominent authors on issues of racial injustice -- Tim Wise, Ali Michael and Paul Kivel -- shared their recommended reading lists to help people learn about these issues and understand the complexities of the George Floyd protests.

"White Americans can be an ally right now by really listening to what black and brown folks are saying," Tim Wise, author of seven books on racism and white privilege including "Dear White America," said. "If you want to understand what it is like to be black in America, you have to listen to what black Americans are telling you, but also how your own life has been affected by race. Once we do that, we stay connected to the cause because it's not abstract anymore. It's part of us."

"I think what people of color are asking for is for white people to actually show up and do things," Paul Kivel, author of "Uprooting Racism: How White People Can Work for Racial Justice," said. "There is a lot that can be done. There are letters to write, calls to be made, emails to write to authorities in Minneapolis. There's lots of local work to do with local organizations that are fighting for resources for communities of color in the pandemic."

MORE: How to talk to kids about race, privilege amid George Floyd protests

Read on for their picks.

"White Like Me: Reflections on Race from a Privileged Son" by Tim Wise

"A lot of white folks over the years have told me ['White Like Me'] made a huge difference in their understanding of race because it's a personal narrative and a story, rather than a bunch of facts, figures and studies," Wise said. "It's something white Americans can relate to and their kids can relate to. You don't have to be an academic to connect to it."

"White Rage: The Unspoken Truth of Our Racial Divide" by Carol Anderson

Carol Anderson looks back in history at the flash points in America opposing social progress for blacks to reframe the national conversation about race in America.

"It's a short, simple history about the racial divide in America -- but really approachable," Wise said.

"The book helps people understand both the broad diversity and multiplicity of black boys and men in our country, as well as the ways in which they are constantly placed in this black boy or black man box, and that their lives are constrained by that box," Michael said. "I don't think you can read that book and not have your lens change."

"What White Children Need to Know About Race," by Ali Michael.

"It's an article I wrote... it seemed to resonate with white parents across the country," Michael said. "All my work has focused on helping white people begin to identify as white and see that racism impacts white people as well as people of color. It's not something that's just committed by violent, overt racists who self-identify as white supremacists. When we start to name whiteness as part of the racial dynamic in the U.S., then white people start to see themselves as part of the equation and part of the solution."

Ian Haney López takes a deep dive into the intersection of race and law in American society. The book is cited widely by legal scholars and academics on race and culture in politics.

"['White By Law'] takes a detailed look at the history of racism as it has been written into U.S. law," Michael said.

"Uprooting Racism: How White People Can Work for Racial Justice" by Paul Kivel.

"It's meant to be a tool kit for white people with lots of information and resources, exercises and questions to look at how racism works and what the history is," Kivel said. "There is also a lot of practical guidelines for how to get involved, what to do now in different areas of our lives in terms of family, community and workplace."

"So You Want to Talk About Race" by Ijeoma Oluo

"It's very straight forward and covers a lot of basic information from the perspective of an African American woman and it's very accessible," Kivel said. "I think for a lot of white people, it's a great way to try and understand the whole picture and the role white people play in it."

MORE: Why some police officers stood with protesters outraged over George Floyd's death

"Between the World and Me" by Ta-Nehisi Coates

"It's a very personal, detailed account of how racism has worked in the author's life," Kivel said. "Not only for him, but how he thinks about his son and other black folks around him and in the community. It kind of takes a white reader into the every day realities and injustices that happen to people of color, particularly black people." 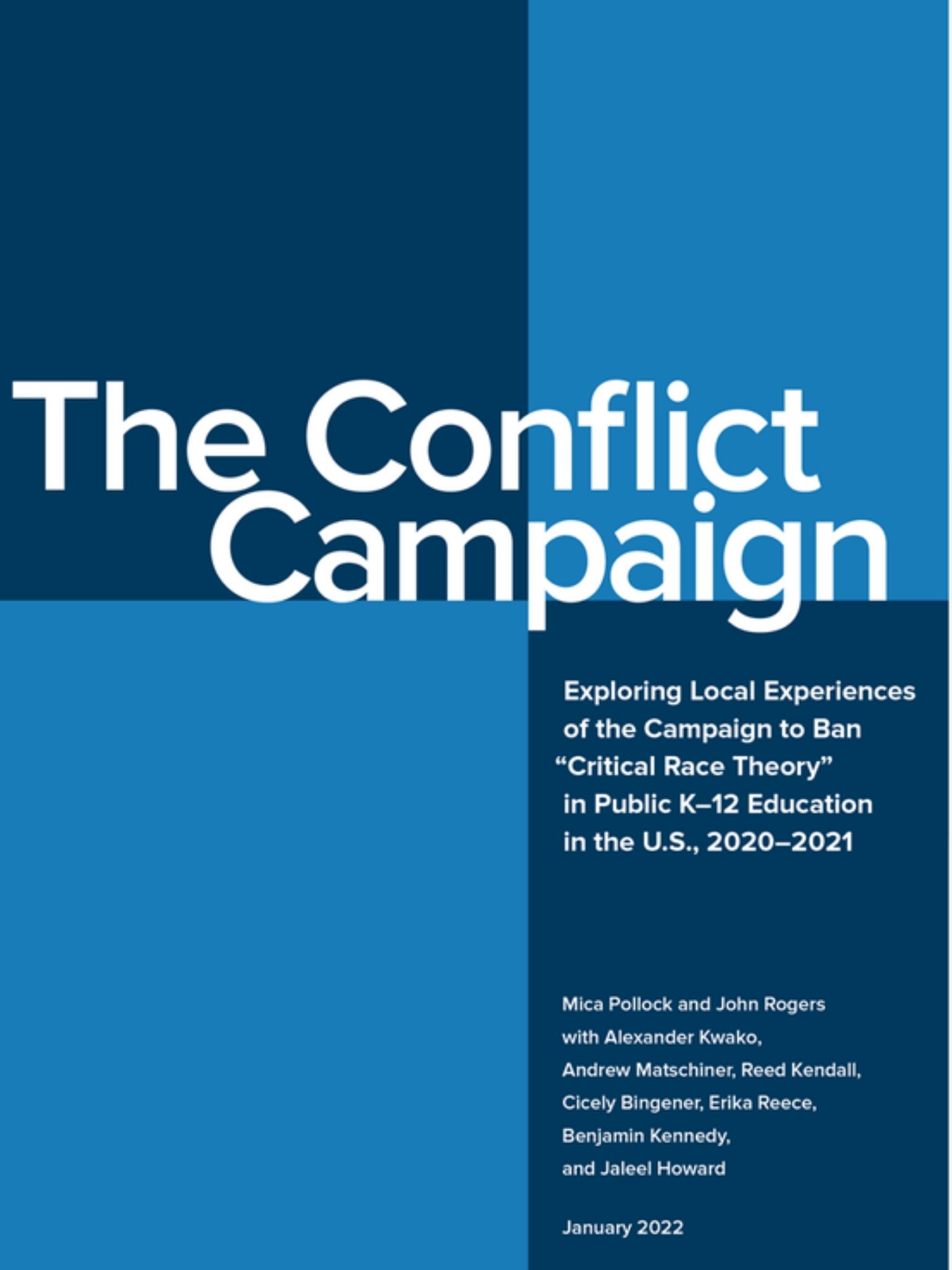 "Do you teach Critical Race Theory in K-12?"