What should we tell the children? 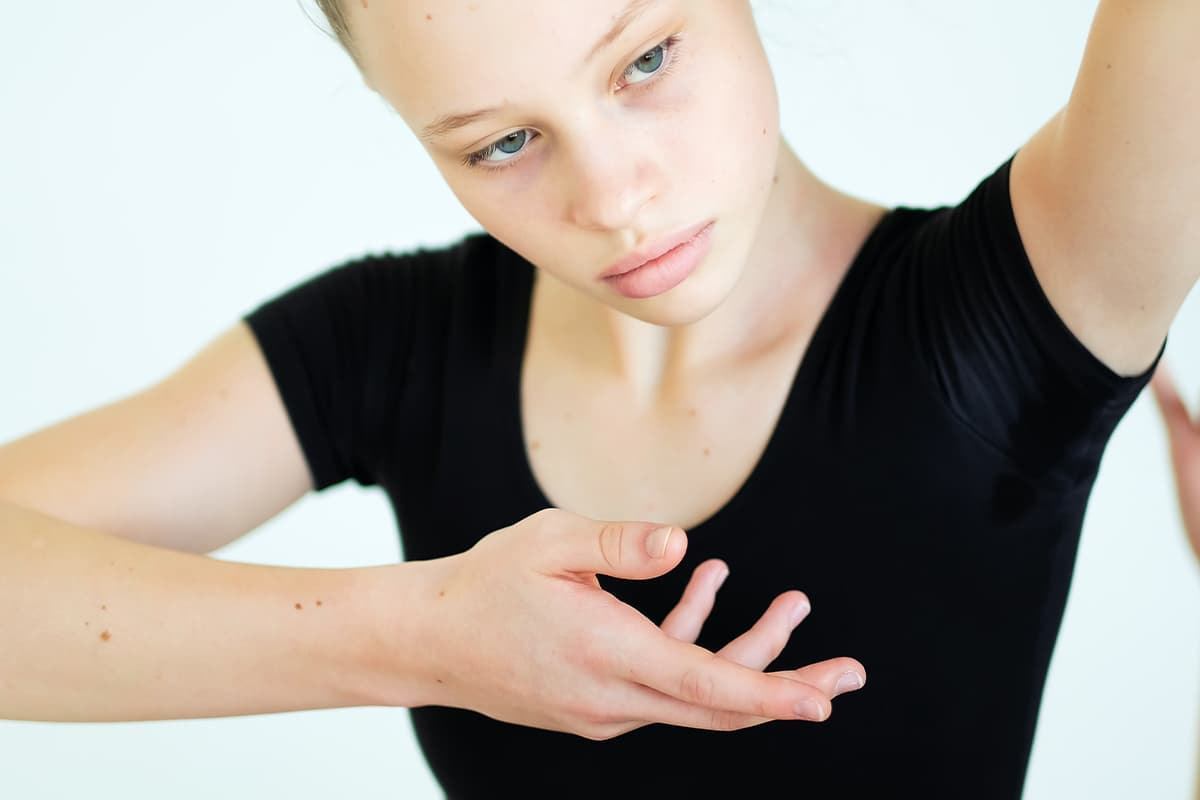 “What should I say to my students after the election, if Trump wins?” a principal asked me recently.  Good question.  What should we tell our children?

Teach them, third, how to be responsible members of a civic society.  Teach them how to engage in discussion—not for the sake of winning—but for the sake of understanding and being understood.  Students need to learn how to check facts, to weigh news sources, to question taken for granted assumptions, to see their own biases, to take feedback, to challenge one another.  We need to teach students how to disagree—with love and respect.  These skills will be priceless in the coming months and years as we work to build a democratic society that protects the rights of all people–regardless of the cooperation or resistance those efforts face from the Executive Branch.

Finally, remind them–to ease their minds–that not everyone who voted for Donald Trump did so because they believe the bigoted things that he has said this year.  Many of them voted for him because they feel frustrated with the economy, they feel socially left behind, and they are exercising the one power they have.  We need to challenge Trump and his supporters to differentiate between their fears and the bigotry catalyzed by those fears.

In the aftermath of this traumatic election, I hesitate to even exercise my voice in this way.  In the past year, I received hate mail and a death threat from White supremacists for blog posts like this–blog posts that are, let’s be honest, fairly insignificant expressions of personal opinion from a person with very little power.  I am not a threat.  And yet people have threatened me–and my family–for expressing my view that we should build a world in which all human beings can live freely in the wholeness of their identities.  I fear that this kind of intimidation will only increase in the event of a Trump victory.  I fear that it will worsen tomorrow–as soon as I hit send–if Trump supporters are emboldened in their aggression towards people with whom they disagree.  And yet the only thing that makes me feel safe in this moment–as I stare into the face of a possible of a Trump victory–is to speak up and speak out, and to invite others to do the same.

‘It really does get into your head.’ The Election.  Through the Eyes of Teenage Girls by Claire Cain Miller in the New York Times