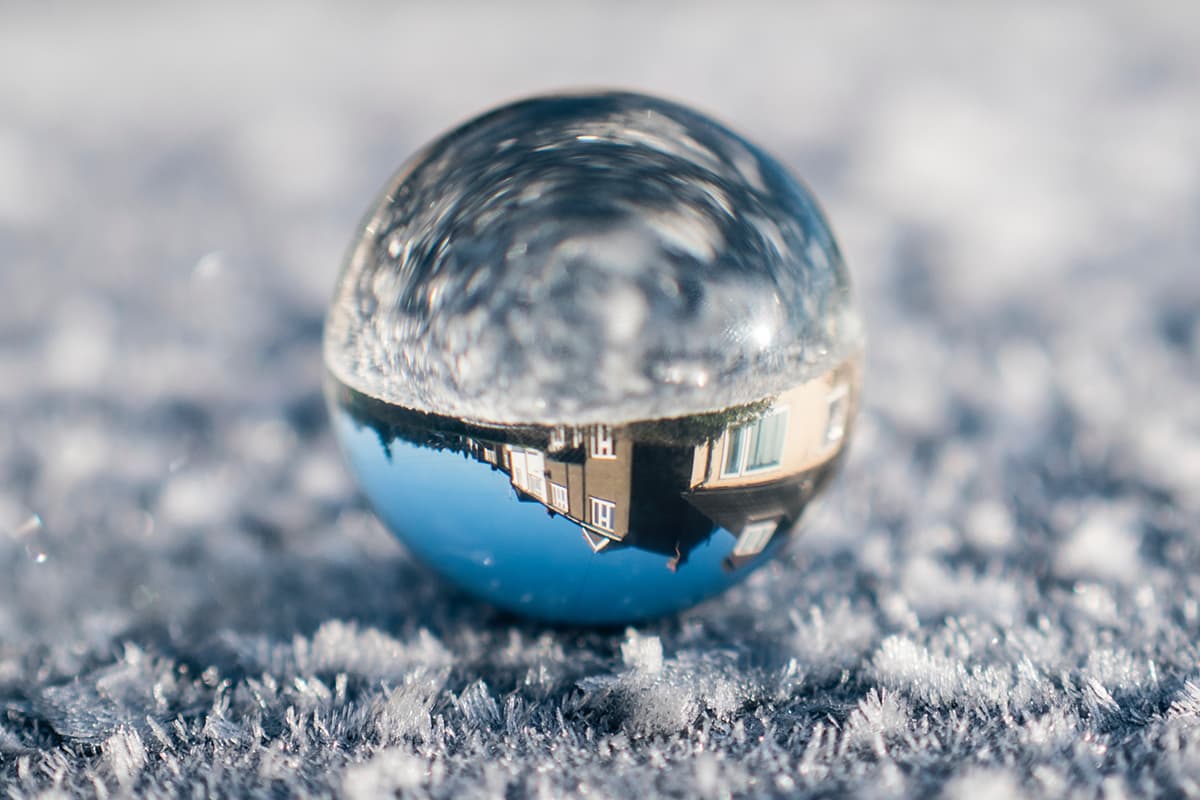 After I left for college, my family hosted a delightful exchange student from Rome.  Her name was Chiara, and she lived with my family in the town where I grew up—a predominantly White, upper middle class suburb of Pittsburgh called Mt. Lebanon.  In the spring of her year there, she was part of a lockdown at the high school.  It wasn’t just a drill.  A White man who had been born and raised in the community went on a shooting spree and killed his Jewish next door neighbor, an Indian grocer, two Asian Americans, a Black karate student, and shot up two synagogues (story here).  The entire high school was on lockdown for hours while they searched for the “active shooter.” It was the year 2000.

After it was all over, Chiara—understandably—felt unsafe.  Everyone tried to reassure her by saying, “Chiara, we’re safe.  These things don’t happen in Mt. Lebanon.”  And she would respond by saying, “It just did!”  But somehow, even in the face of this self-evident retort, members of my own family could not stop trying to convince her that her fear was irrational, despite all evidence to the contrary.  What they meant, of course, was that they had always felt safe there.  That this kind of event was an aberration—not a pattern.  That the vast majority of people in our community would never do anything like this.

All of that was true.  And yet, we had to contend with the fact that our reality was not what we had thought it was, that we suddenly had new evidence of the reality of our community that was both discordant with our view of ourselves, and critical to an honest and accurate self-understanding.  We also had to contend with the reality that our beloved community had produced someone with such a murderous, racist rage, a person whose identity seemed so contrary to our communal identity. The overt violence shocked us.  It shocked us because we thought of ourselves as peaceful people.  It shocked us because we knew very little of the history of how a community becomes 99.8% White in the first place.  We never questioned the systemic, institutional and individual actions that had to have been taken through history in order to create such a racially homogenous community. If we could have zoomed out, to see our community through a historical lens, with knowledge of individual, institutional and systemic racism that had been practiced over the previous 50 years (including verbal and physical violence, police surveillance patterns, real estate and banking practices, employment practices, school policies, etc.), it’s likely that we may not have been surprised.  It’s likely that the “active shooter” would have seemed more like one of us than not.

After Charlottesville, I felt compelled to choose between the #ThisIsNotUs hashtag, and the one that occurred to me after reading post after post about the ways that Charlottesville fits into a historical pattern.  When I’m reminded of our national history, the sad but true hashtage that comes to mind is: #ThisIsAlsoWhoWeAre. #ThisIsNotUs was written mostly by people who did not want to be represented by the neo-Nazis who rallied and committed acts of violence and murder in Charlottesville, all in the name of hate and White supremacy.  Hate was literally an organizing principle of the march.  A Daily Stormer message board set up to organize marchers had literally announced: “We’ve set up ‘Nazi Uber’ and the ‘Hate Van’ to help in moving our people around as needed, esp. between our off-site locations and Charlottesville” (According to Slate.com). #ThisIsNotUs was written by people who did not want to be mistaken for someone who was signing up to take the “Hate Van.”

I felt compelled by #ThisIsNotUs.  But in the same way that my family’s pithy reassurances did little to help Chiara feel safe, it feels incomplete. #ThisIsAlsoWhoWeAre.  This is also who we are.  Those neo-Nazis who marched in Charlottesville believe that White people are better than Black people, Asian people, Latinos, Native Americans.  They believe that citizens are better than undocumented people, more worthy of protection and human rights.  They believe Christians are more right—and more worthy of respect and life—than Jews, Muslims, Hindus, Sikhs, Buddhists, and atheists.  They believe men are better than women.  They believe heterosexual people are more deserving of their humanity and civil rights, while gay and lesbian people should be content to be second class citizens, vulnerable to violence.  They believe cisgender people are the only kind of people, while transgender people, genderqueer, intersex and gender nonconforming people should not exist, and certainly should not be given safety or protection under the law.  They are willing to march in the streets to defend this ideology.  But the ideology is not new. Even as we’ve made small gains over time, it is still foundational to our institutions.  Vulnerability and violence are not new to the groups targeted by these ideologies.  And while many of us who benefit from these ideologies—including many White people—don’t espouse this ideology outright, certainly wouldn’t fight for it—or march through the streets holding Tiki torches for it—we are so accustomed to it in the places where we live and work, that we don’t even recognize it as the same fundamental ideology.  And meanwhile, it is threatening to destroy everything—our stated ideals, our identities, our peers, colleagues, friends and family members.

I honor the desire to say #ThisIsNotUs, to separate and differentiate, to define oneself in opposition to the hate.  I would be disturbed if people did not do that.  But it’s incomplete without seeing how the ideology we want to distance ourselves from is—and has always been—foundational to U.S. society and to the success and failure that many of us, especially White people, have experienced in our own daily lives.

I last saw Chiara in 2008 and I asked her how she felt about the racially motivated “active shooter” incident, now that some time had passed.  She responded, “It was the quintessential American experience.”  #ThisIsAlsoWhoWeAre