The Culture of Privilege 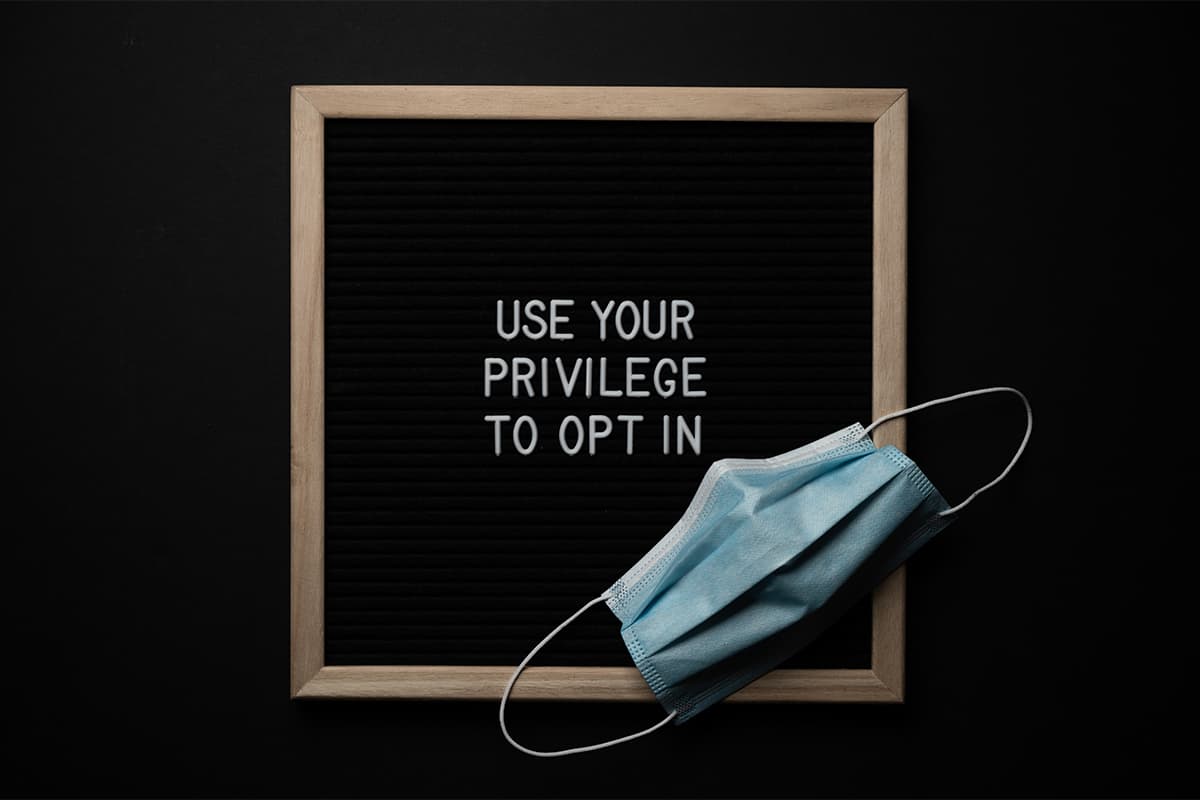 For the longest time, I have had trouble with the concepts of race and culture. I understood that white people and black people have broad cultural differences, but the idea that being on time is cultural felt demeaning to black people (maybe because I’m white and timeliness is something I value, sort of). The joke about “Colored People’s time (CP)” is funny to people of color, but it’s not one I feel I can engage in.

A black friend of mine tells me “Black people dress their kids warmly – we think white people are crazy when their children don’t wear hats and it’s less than 70 degrees out.”She’ll ask me, “Why do white people have dogs?” I think it’s funny and it’s a statement about white values or white culture and then I’ll see a black person with a dog and it will throw me off . Thinking in terms of culture can be useful – we ARE different. But knowing someone’s race doesn’t mean we necessarily know something about them.

I asked my friend who is Indian American if I was crazy for trying think about broad cultural differences. What does it mean to be white, culturally? She said, “Are you kidding me? Culturally white is summer camp. It’s Turkey on Thanksgiving. It’s eating with a knife and fork. It’s thinking your co-worker’s little brown Indian children are cute because they eat with their hands. It’s hugging people you don’t know well because they came to your house for dinner. I have spent my entire life trying to learn white culture – no it’s not ridiculous.”

Sometimes I talk about white culture in public. The last time I did, a black woman told me that I was essentializing people. She’s right. I don’t know how to get around that. I tell my students that there are broad cultural differences between races, but we can’t assume that any given person will act a particular way because of their race. We have no idea how that child relates to their culture or what their culture is.

Some of “white culture” seems difficult to apply broadly – there are lots of white people who show up late, who tolerate ambiguity, who eat something other than Turkey on Thanksgiving. But there are ways of being, particularly in public (what Erving Goffman calls micro-interactions) that white people consistently demonstrate because of their privilege. When I walk down the street and a black man steps off the sidewalk as I pass because I am, as my grandfather says, “taking my half right out of the middle,” my actions are being shaped by my privilege. It doesn’t even occur to me that what’s happening is a black man is stepping into the gutter so that I, a white woman, can have more than my fair share of the sidewalk. The micro-action that comes from privilege is that of taking up space. Sometimes it’s not so micro. And when you’re the one with privilege (as I usually am), it can be hard to recognize.

Ironically, I have noticed the use of sidewalk space when I am the one getting run into the gutter. When a large group of white men in suits and ties leaves a restaurant and come toward me on the sidewalk finishing their conversations as they are still wiping their mouths, paying very little attention to anybody coming towards them, I look them right in the eye and hold my ground, walking straight so that they have to step to one side, or run into me – but I will not yield to them. They don’t know it’s a power game – they are just confused about why I won’t get out of their way… because people who look like me usually do… and because they don’t mean to hurt or offend. They are just trying to walk down the sidewalk. But I know it’s a power game because I know that they rarely yield and don’t think about yielding because most people get out of their way when they come down the street. I know it’s a power game when I’m in the gutter – but I didn’t see it from the other side.

Not only that, but black people don’t walk around in groups of four or five – or thirty or forty. This summer I was sitting on my front porch and a group of 35 white people came around the corner laughing and joking in pairs and trios. They were clearly all together, coming from a restaurant on nearby Germantown Ave. and going to who knows where.But they were young people – in their early 20s – and they were having a great time.Some were kissing, some were shouting; all were casually dressed. I said to my partner, if that was a group of black people, they would never stay together like that. They would have left the restaurant in smaller chunks. Or had they left in a big group like that, the police would have been called before they got to our corner. Black people don’t travel in big groups because it scares white people. White people do because it doesn’t matter who we scare.

In 2009, black students in Philadelphia started holding flash mobs, where they would all text one another to go to a certain place (such as South Street) at a certain time and they would walk through the streets, being present, showing up. Hunderds of black kids just walking down the sidewalks and the middle of the street. They were generally peaceful, although one white delivery man did get beaten up by some of the youths. People driving down the street would lock their doors and look with fear at the groups of kids around them. Black kids, especially in large numbers, scare white people.

When The Phillies won the World Series in 2008, hundreds of drunk people (mostly white men) rioted on Broad Street, jumping on bus stops, swinging from signs, turning over cars and setting fires. This wild revelry was reported in the news as a “celebration” or “fans congregating.” Though property was destroyed and fires were set, this did not terrify white people in Philadelphia the way the flash mobs sent streaks of fear up their backs (as they did mine before I had a few hours to contemplate it).

The flash mobs were peaceful and relatively quiet. They were conducted by children. The Phillies riots were loud and violent. They were conducted late at night by grown men. Why did the former inspire so much more fear in the general public? Why aren’t we afraid of drunk white men who are out of control? And what does it mean that our black children are walking through the streets, asking us to see them?

I don’t know how different our cultures are. Frankly, I don’t know enough about black culture to say. I know a lot about white culture, but I’m so close to it, it’s hard for me to differentiate between what is white culture and what is just how I do things. But I do know that many of the ways that I act in this world are shaped by the fact that I don’t feel like I have to make room for people. I’m busy getting my piece of the sidewalk from white men who don’t pay attention to me. I’m not paying attention to who’s stepping off when I come barreling through. White culture includes the ways that white people act in public, as it is shaped by their privilege, and the fact that they don’t have to pay attention to anybody else.