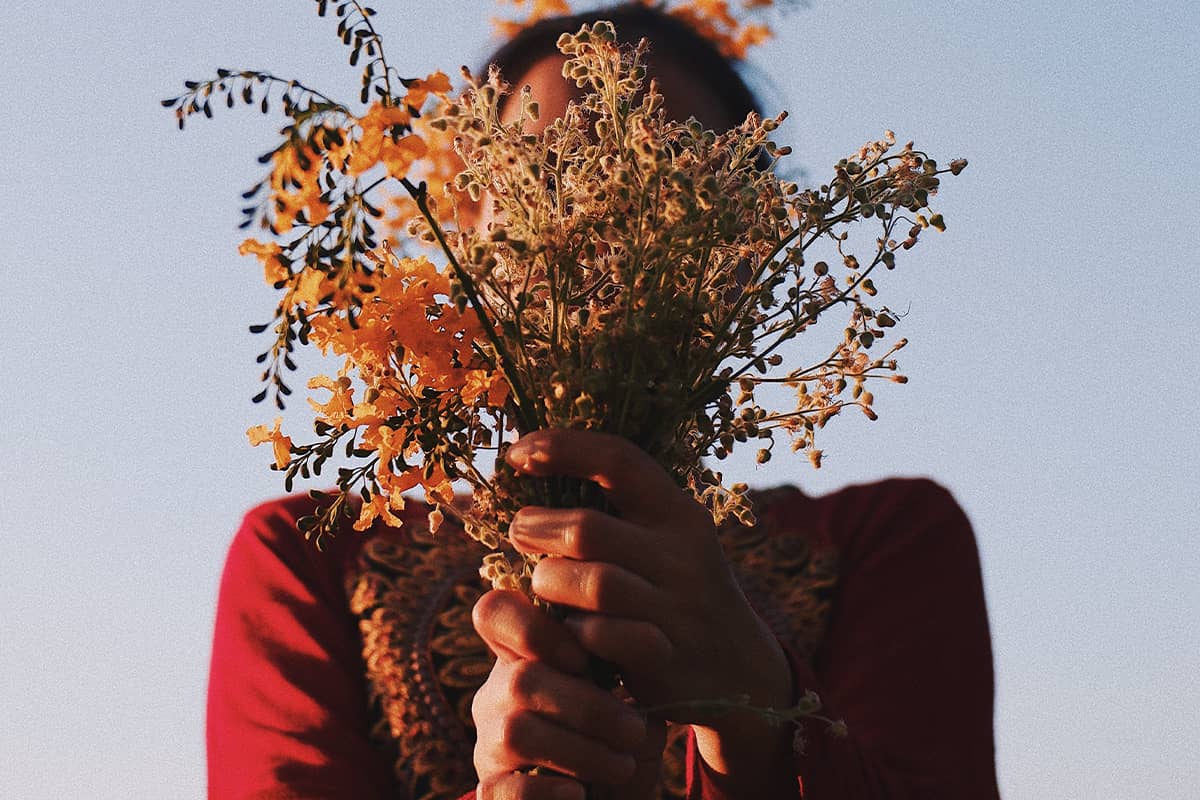 Rachel Dolezal is a fascinating case study in White racial identity development.* She is stuck in the immersion/emersion stage, in which White people, having learned extensively about the realities of racism, and the ugly history of White supremacy in the U.S., “immerse” themselves in trying to figure out how to be White in our society, and “emerge” with a new relationship to Whiteness. Only in the case of Dolezal, her way of dealing with the pain of the reality of racism, was to deny her own Whiteness and to become Black.

She is an extreme example of a common phenomenon. The “immersion” stage is typified by White people taking more responsibility for racism and privilege and often experiencing high levels of anger and embarrassment for racism and privilege, which they sometimes direct towards other Whites. They sometimes try to immerse themselves in communities of color, as Dolezal did. She’s not alone.

I definitely experienced this. There was a time in my 20s when everything I learned about the history of racism made me hate myself, my Whiteness, my ancestors… and my descendants. I remember deciding that I couldn’t have biological children because I didn’t want to propagate my privilege biologically. If I was going to pass on my privilege, I wanted to pass it on to someone who doesn’t have racial privilege; so I planned to adopt. I disliked my Whiteness, but I disliked the Whiteness of other White people more. I felt like the way to really end racism was to feel guilty for it, and to make other White people feel guilty for it too. And then, like Dolezal, I wanted to take on Africanness. Living in South Africa during my junior year abroad, I lived with a Black family, wore my hair in head wraps, shaved my head. I didn’t want to be White, but if I had to be, I wanted to be White in a way that was different from other White people I knew. I wanted to be a special, different White person. The one and only. How very White of me…

Beverly Daniel Tatum has written that White people don’t choose to identify as White because the categories to choose from are loaded from the start. Traditionally one can identify as a colorblindWhite person, a racist White person or an ignorant White person: those are the three ways White people get talked about as White. If those are the options, who would choose to identify as White? And so White people identify as “normal” and “Irish” and “just American” and do not self-identify racially. And that leaves us with a society in which only people of color have a race, where only people of color seem to be responsible for racialized problems. It makes it hard for all of us to know and tell our racial stories—because White people think we don’t have any. And it makes it hard for us to own our history, because we don’t see it as ours.

Many White people also feel like we don’t have culture, and this isn’t a coincidence. Throughout the 20th century, countless immigrant groups abandoned the artifacts of cultures that racialized them as immigrants (language, religion, food, styles of speaking, gesticulations, family structures, traditions, etc.) in order to become White. And this was not just a matter of fitting in; it was about accessing rights that were reserved for White people: citizenship, land ownership, police protection, legal rights, etc.. The more one could cast off the markers of otherness, the more likely it was that one could become White. And so while the desire to become White is really the opposite of what Rachel Dolezal had, the process of becoming White that her ancestors undoubtedly went through in the great American star-off machine, may be connected to her desire to un-become White, to lose that feeling of being cultureless, of being part of an unidentified group, and to leave behind that identity that has no positive way to be. And lots of White people—myself included—do this in thousands of tiny ways as we appropriate the cultures of others (from Africa, India, Compton, Guatemala, Harlem, Mexico…) to fill in the blanks in our own.

Daniel Tatum said we need to change this. We need to give White people new ways to identify as White. Because at the end of the day, we need White people to see that we are White. When we recognize and own our Whiteness, we can account for our own portion, our one 1/billionth of responsibility for what White people have done throughout history. We can work with other White people to begin to challenge bias, ignorance and colorblindness. We can use our privilege to confront the sources of that unfair favoring.

I was lucky. The Black family I embedded myself in during my “Rachel Dolezal phase” insisted on my inherent goodness, and that of my family and even—I thought this was a stretch—of my ancestors. They helped me focus on my capacity to make change as a White person. They appreciated my desire to be Black, they teased me, they let me know in no uncertain terms that I would never be Black. I read James Baldwin, Toni Morrison, Steve Biko. I swore off White authors. But the Black authors I read saw the immersion stage coming, and they reminded me that Black people don’t need White people to help them pursue liberation, that the job of White people lies with teaching other White people, seeing ourselves clearly, owning our role in oppression.

I’m not sure what happened with Rachel Dolezal. Maybe it was mental illness. Maybe it was a desire to connect to her adopted brothers. Maybe she felt safer and more loved in Black communities. Maybe it felt good to distance herself from the overwhelming oppressiveness of Whiteness—her own and that of her country and of her ancestors. But the lesson for me is remembering how deep the pain is, the pain of realizing I’m White, and that I and my ancestors are responsible for the incredible racialized mess we find ourselves in today. The pain of facing that honestly is blinding. It’s not worse than being on the receiving end of that oppression. Being White—even with the feeling of culturelessness and responsibility for racism—is nothing compared to not being White. But being White—and facing the truth of what that means historically and systemically—can drive you to do the weird and unthinkable that we see in Dolezal today.

It seems like a good warning. The “Rachel Dolezal Syndrome” is a potential pitfall for any White people on the journey towards recognizing the truth of what it means to be White and accepting responsibility for it. But we cannot not be White. And we cannot undo what Whiteness has done. We can only start from where we are and who we are.