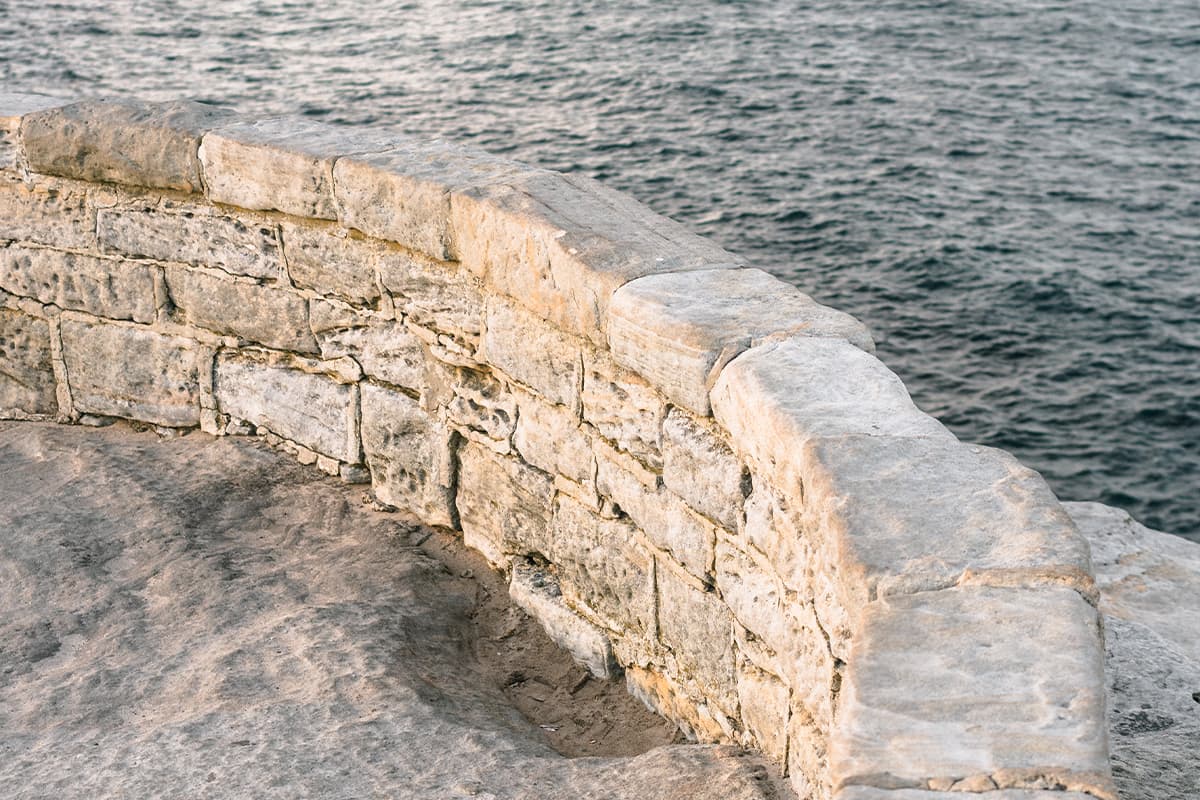 This week the Center for the Study of Race and Equity in Education (where I work) released a report on disproportionality. It showed that in most Southern states, Black students make up less than a quarter of the population, but make up more than half of the expulsions and suspensions. Given the robust correlation between expulsion and prison, these statistics are like a hidden blueprint—suddenly unearthed—of a part of the school-to-prison pipeline that has been buried underneath the Natchez Trace in Mississippi and burrowing through the Smokey Mountains in Tennessee. Those of us who aren’t local, whose lives don’t intersect with the pipeline, don’t even know it’s there. But for those Black children whose homes are built atop the line, its presence couldn’t be more real.

The report was on 13 southern states, but we know that disproportionality exists in the North too—not only in suspensions and expulsions, but disproportionality in the precursors to suspension: disproportionality in playful joking being misinterpreted as disrespect, clever misread as smart assed, depression mistreated as aggression, disconnection miscoded as apathy. Black students who are seen as Black first, and therefore inferior. Often they never get seen as individuals.

I go into schools to support teachers to build skills for racial competence, to recognize microaggressions, to start to see bias. I give them ground rules to support the conversation and I ask them why it’s hard to talk about race. It invites people into the conversation. It gets us talking. It matters. But then I leave, and I realize that I haven’t said the most important thing. I haven’t said that Whiteness gets defined in opposition to Blackness, and always has. That we are set up to fail because we have been taught not to see each other clearly. I haven’t said that the communities we are trying to build together are thriving (when they thrive) against all historical odds. That White people are taught not to see Black people clearly. That that is the part of the reason for disproporationality—and for the school to prison pipeline. I haven’t said these things. And in those moments, I feel that I have failed.

I need to say that I, as a White person, do not see Black people clearly. And I don’t always see myself and my place in the world clearly. I often feel unsafe in spite of the fact that I live in a world that was designed to guarantee my safety; a world with intricate systems of police, courts, a justice system designed to guarantee my safety, to the extent that any guarantee is possible. The fear in my life—often of the mythological Black thief or carjacker or psychopath—is a figment of America’s imagination. The amount of actual danger in my life—from anything—is dwarfed by the structures that have been built up around me to protect me, a white woman, from those figments of the collective imagination. It pales in comparison to actual danger, which is what Black people face—and have always faced—in America.

Ta-Nehisi Coates writes, in a letter to his son, “…And I am afraid. I feel the fear most acutely whenever you leave me. But I was afraid long before you, and in this I was unoriginal. When I was your age the only people I knew were black, and all of them were powerfully, adamantly, dangerously afraid. I had seen this fear all my young life, though I had not always recognized it as such…. It was always right in front of me. The fear was there in the extravagant boys of my neighborhood, in their large rings and medallions, their big puffy coats and full-length fur-collared leathers, which was their armor against the world….”

How do we as White people start to see Black children (including 16 year old, 17 year old, 18 year old children) as our own children—children who are afraid of a world that has not been designed for their protection, but rather for their destruction? How do we begin to disarm ourselves of our misperceptions, our defensiveness, our anxiety, our stereotypes of the violent, basketball playing, apathetic, smart assed, athletic, unintelligent, poorly spoken… How do we start to hear the words, see the kindness, feel the effort, honor the spirit, support the vulnerability, soothe the fear, engage the intellect, meet the desire, challenge the uncertainty and rewrite the narratives of our Black children?

I don’t believe that undoing racism is a matter of education alone. It is a matter of deep psychological undoing. It takes time, commitment and support. It requires retracing our steps along neural pathways in our minds, and along dirt, cement and brick pathways in our lives that we have been travelling on—some of us—for decades, and charting new ones. It requires a willingness to start to see everything differently—our relationships, our families, our places where we feel most comfortable and safe—and the questioning feels scary.

That fear is real. And yet I know I need to learn how to wrap my anxiety around the disproportionality of fear. The fear I feel is of things that are not actually dangerous. It is a fear of conflict, of disagreement, of mythological Blackness and White resistance. It will not hurt me. In real terms, I am safe. It is the psychological undoing that scares us. But it is a fear that pales in comparison.