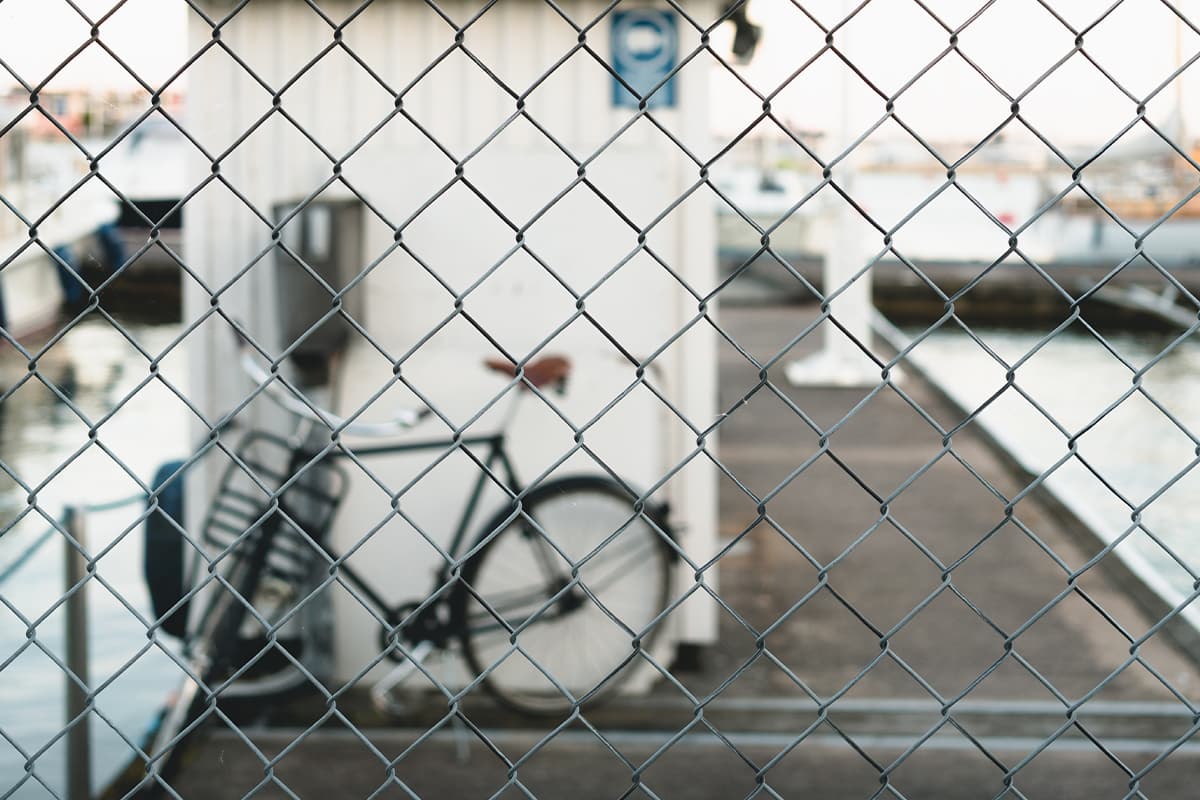 We’re in New Orleans for a conference. Our first big trip since Sweet T was born. We’re staying in a hotel a few blocks from the conference hotel on Canal Street. This morning we got up to walk to the French Quarter for beignets and coffee. On the way we passed a hotel where we stayed in 2002, before Katrina, for two nights as we drove across the country.

This is hard to write, because I don’t know quite how to say it. The thing about raising race questions is that it means verbalizing things we don’t have the words for. Or things we have words for that we think might be inappropriate. So I’ll just write it.

Essentially, I looked around at all the black people on Canal Street and thought that something had changed. That it seemed safer than it had seemed when I was there in 2002. That it wasn’t as scary.

And then I realized – it was not “less scary” but rather that I was less scared. I had changed.

Since 2002, I had read multiple books about racism and stereotyping and the many ways that white people (me included) misinterpret black people (all people of color really, but black people in particular).

Since 2002, I had lived in multiracial neighborhoods where I stopped seeing people of color as threatening, stopped having automatic physical fear reactions to people of color – and started actually seeing individuals.

Since 2002, I had been analyzing movies critically as I watched them, and being careful to reject the subtle messages they tried to send about black men being dangerous, being drug dealers; about black women being sexually promiscuous, being irresponsible.

I had been doing the personal work of anti-racism and it was paying off.

When I walked down Canal Street this time, with Sweet T and M, I noticed people smiling at us, wanting to talk to the baby. Some people ignored us. Some people glared. But nobody frightened me. And I realized that fear is a subjective thing. Any given neighborhood is not objectively scary – it is only scary to those who are scared.

It reminds me of the house guest we had, who drove through East Mt. Airy (a predominantly black neighborhood) on his way to our house in West Mt. Airy. He mentioned that it was “sketchy,” a word that I would never use to describe East Mt. Airy, which is a healthy, vibrant middle class community. “Why do you say it was sketchy?” I asked him. “Oh, you know. Checking cashing joint…Dunkin Donuts…” He was fishing for reasons. There was not much that was objectively “sketchy” except that it was full of black people. And I knew that’s what he was thinking because it was the same thing I might have thought 10 years ago, driving through the same neighborhood. I may have even described Canal Street that way once upon a time.

I didn’t call him on it. I just told him that I wouldn’t describe East Mt. Airy as sketchy. I told him that it’s a vibrant middle-class Black community. And it’s perfectly safe.

On this trip to New Orleans, just like the last, I ended up on Bourbon Street on a Friday night. And unlike last time, IT was scary. M was not with me this time – he had taken Sweet T back to the hotel to go to sleep. And as I walked through the street, navigating between large groups of drunk white men (5, 6, 7, 8 to a group), my eyes flashing on pornographic pictures of women openly displayed, advertisements for gambling and cheap booze and drugs, I felt clear about who and what is dangerous.